Major props to this awesome family from last week—-we had quite the crazy photo session!  I lost my car keys at some point during our session and they helped me scour the park as it was getting dark and cold.  Also, a major windstorm blew in about 1/2 way into our session and was blowing debris all around.  It was a nutty night, but these guys were troopers and we were still able to get some great shots before the wind forced us to take a break.  Thankfully, my keys turned up a couple days later when my family and I went back with a metal detector and found them in the weeds.  Oy!

It had been a few years since I last saw Brian, Janet, Lily, and Kaycie, but it was fun to hang out with them last Wednesday night at Fly’N B park in Highlands Ranch.  The leaves were still so pretty (until the wind, snow, and freezing temperatures zapped them that night and the next day).  We made the most of the crazy wind, though, and got a beautiful silhouette image of the four of them at the end on top of the hill.  I am such a sucker for silhouette images!

Lily and Kaycie are both hockey players—-how cool is that?!?  It was great to hear about that and hear what they have been up to the last couple years.  They are both huge readers and love school.  They are just overall amazing little girls!

I met Janet through MOPS many, many years ago but I love getting to see her every now and then for either photos or a yummy cake order since she is a custom cake designer!  If you are in the Littleton, Colorado area, you should check out her cakes (http://pipeddreamscake.blogspot.com/).  They are delicious! 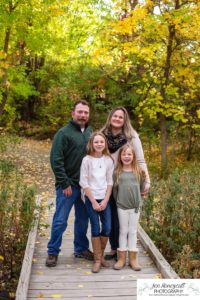 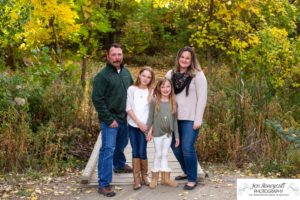 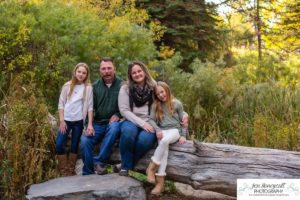 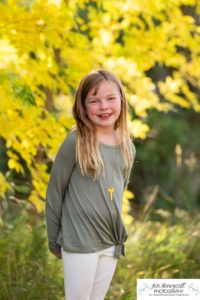 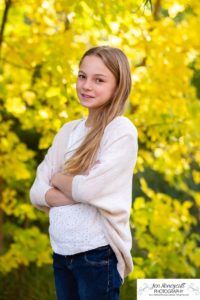 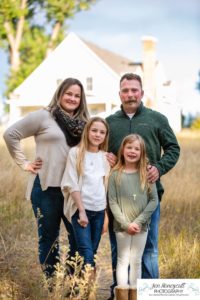 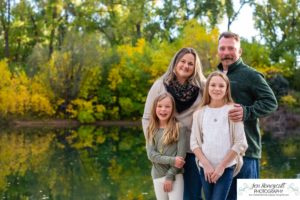 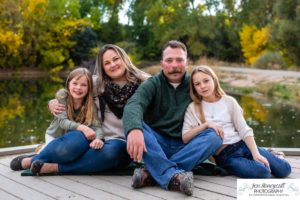 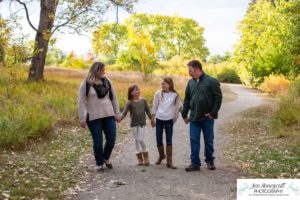 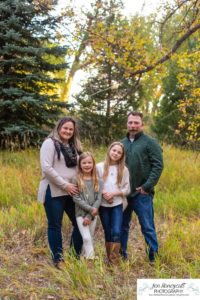 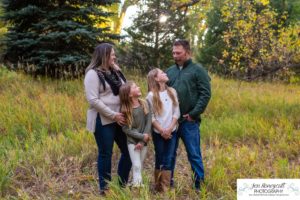 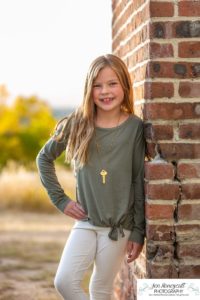 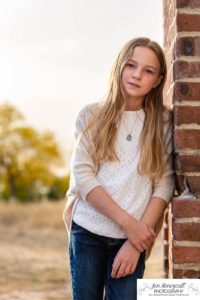 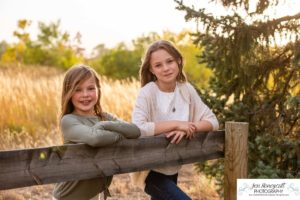 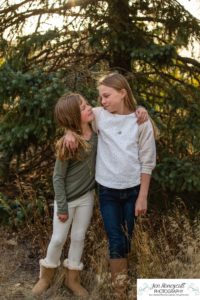 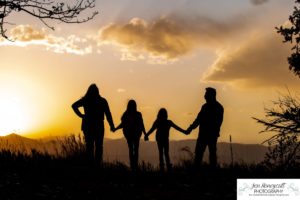